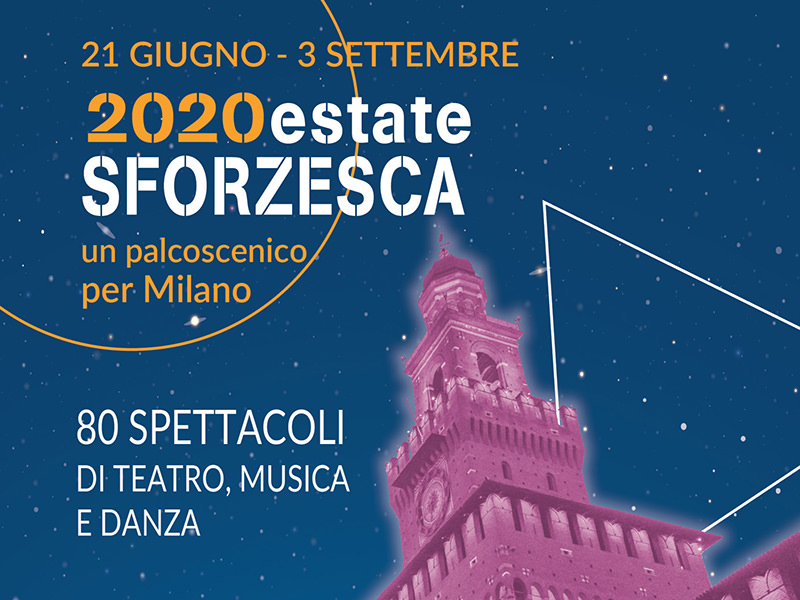 The Lost Movement Company will be hosted within Estate Sforzesca, the prestigious theatrical festival that accompanies the City of Milan during the summer months.

On Sunday 16 August at 9.30 pm, inside Castello Sforzesco in Milan, the evening “Visioni in Danza” is to be shared by Lost Movement and the students of ArteMente, Contemporary Dance Training Center.

Four different creations will alternate on stage, in the magical atmosphere of the Castello Sfozesco:

– “Sehnsucht”, a pièce by Nicolò Abbattista and Christian Consalvo, performed by Lost Movement Company. The show investigates the concept of “limit”. Lonely bodies that probe, in a common space, their limits in relation to the body, space and time.

– “Logos”, by Nico Monaco (Akram Khan Company), a creation for ArteMente, that seeks the diversity and irrationality of a world made up of rules and paradoxes.

– “The Bremen Town Musicians “, by Nicolò Abbattista and Christian Consalvo, is a contemporary rewriting of the Grimm’s fairytale in which diversity, teamwork and nature become the means of salvation of human society. The piéce is performed by the Lost Company Movement.

– “POPoff”, a 2015 show by Nicolò Abbattista and Christian Consalvo, rearranged for ArteMente, which tells a matriarchal story on the rhythm of pizzica and taranta, in which women, immersed in a violent family rite, will claim a predominant role in society and their freedom to live. 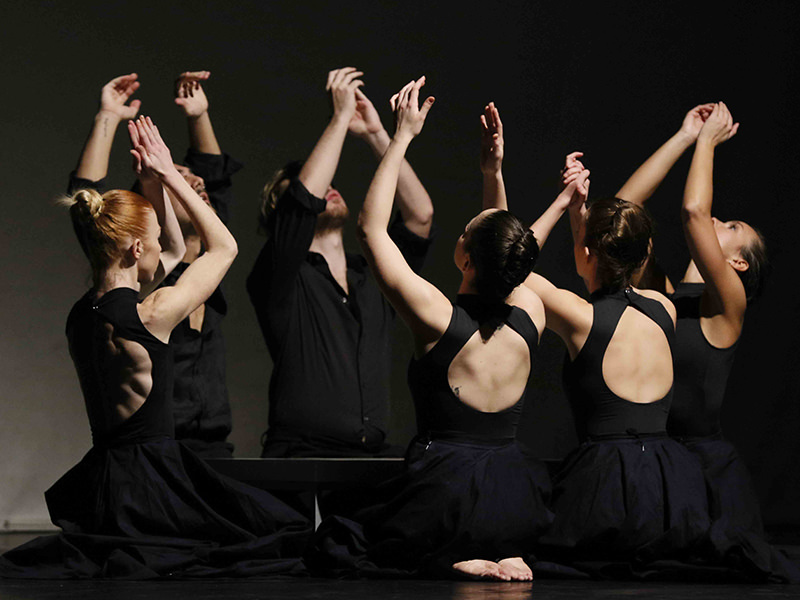 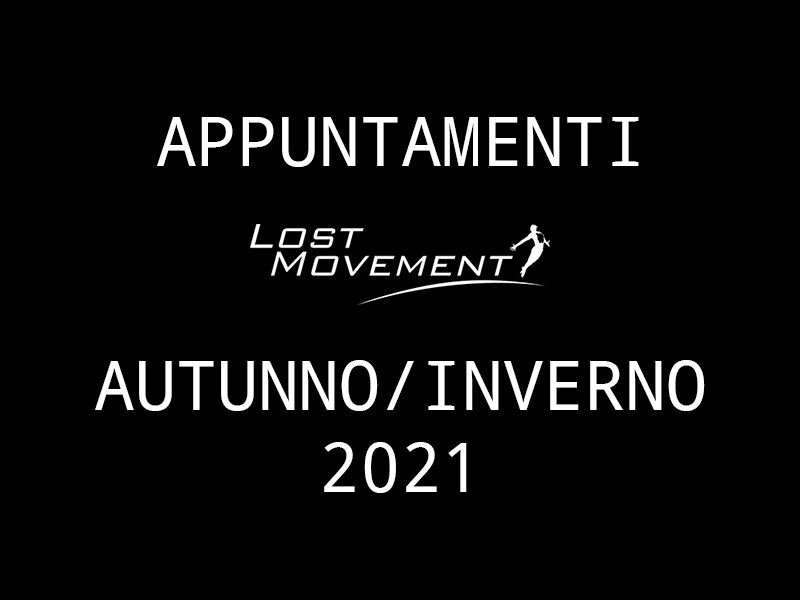 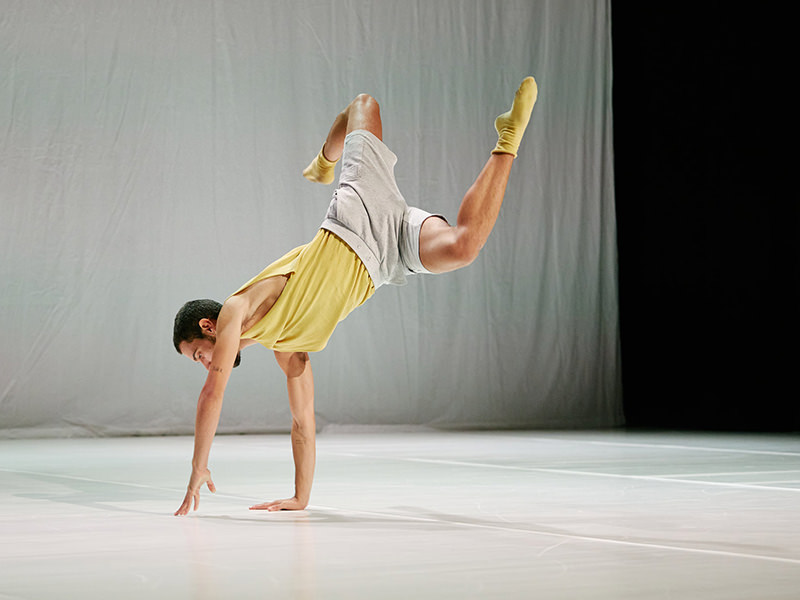 “Teseo” selected for the “Solo Dance Contest” in Poland 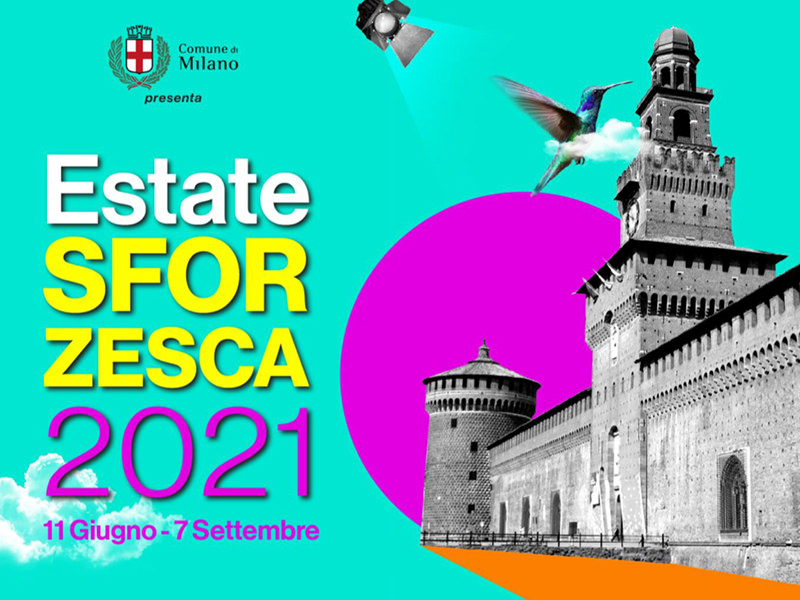