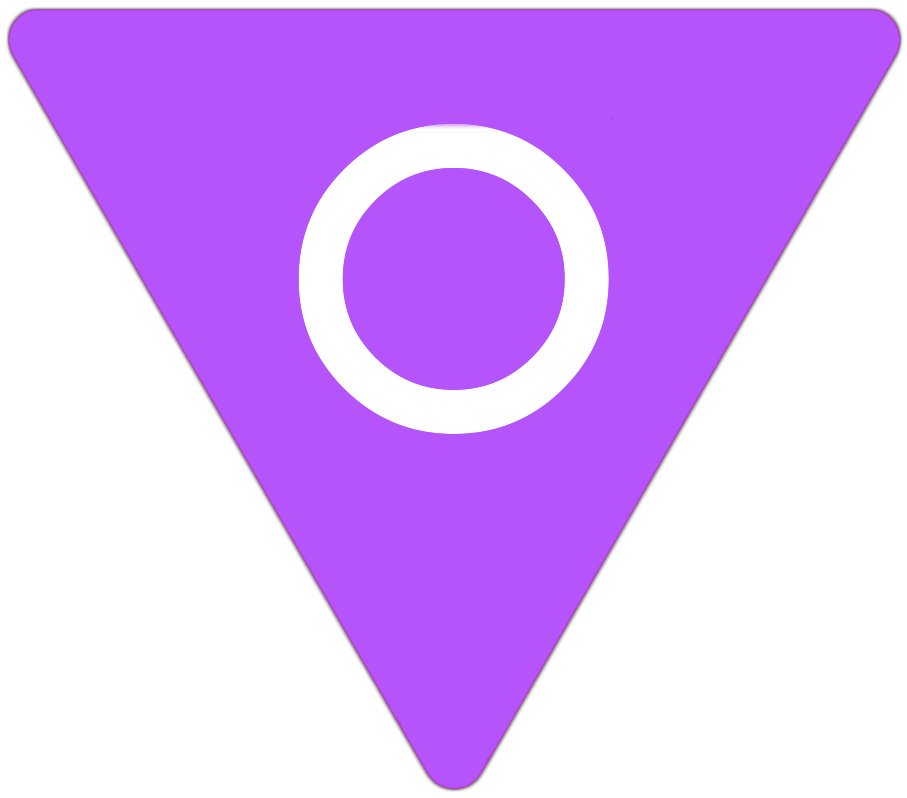 by Nicolò Abbattista and Christian Consalvo

supported by OPLAS/Centro Regionale Danza Umbria and “theWorkRoom”, a project by Fattoria Vittadini and Fondazione Milano

“O” tells about a match, unique and similar to each other at the same time. Two men who fight, come closer, pull away, develop a relationship that grows through play, erotism, aggressiveness; that crosses all the tears and imbalances common of every human relationship, and that ends in a vortex of intimacies, while the space between the two bodies is redefined.

The piece takes place in a football pitch, a place where conventionally homosexuality is must be denied. Slowly, the aggressive and manly movements become a dance and a dialogue between bodies.

The two men start to reveal and lose themselves into each other, redefining mutual balances and creating a vortex in which they remain linked by a common center of gravity. But then the point of stability fades away and they find themselves dealing with the difficulty of accepting the other.

WITH
Michele Scappa and Andreas Alexandrou 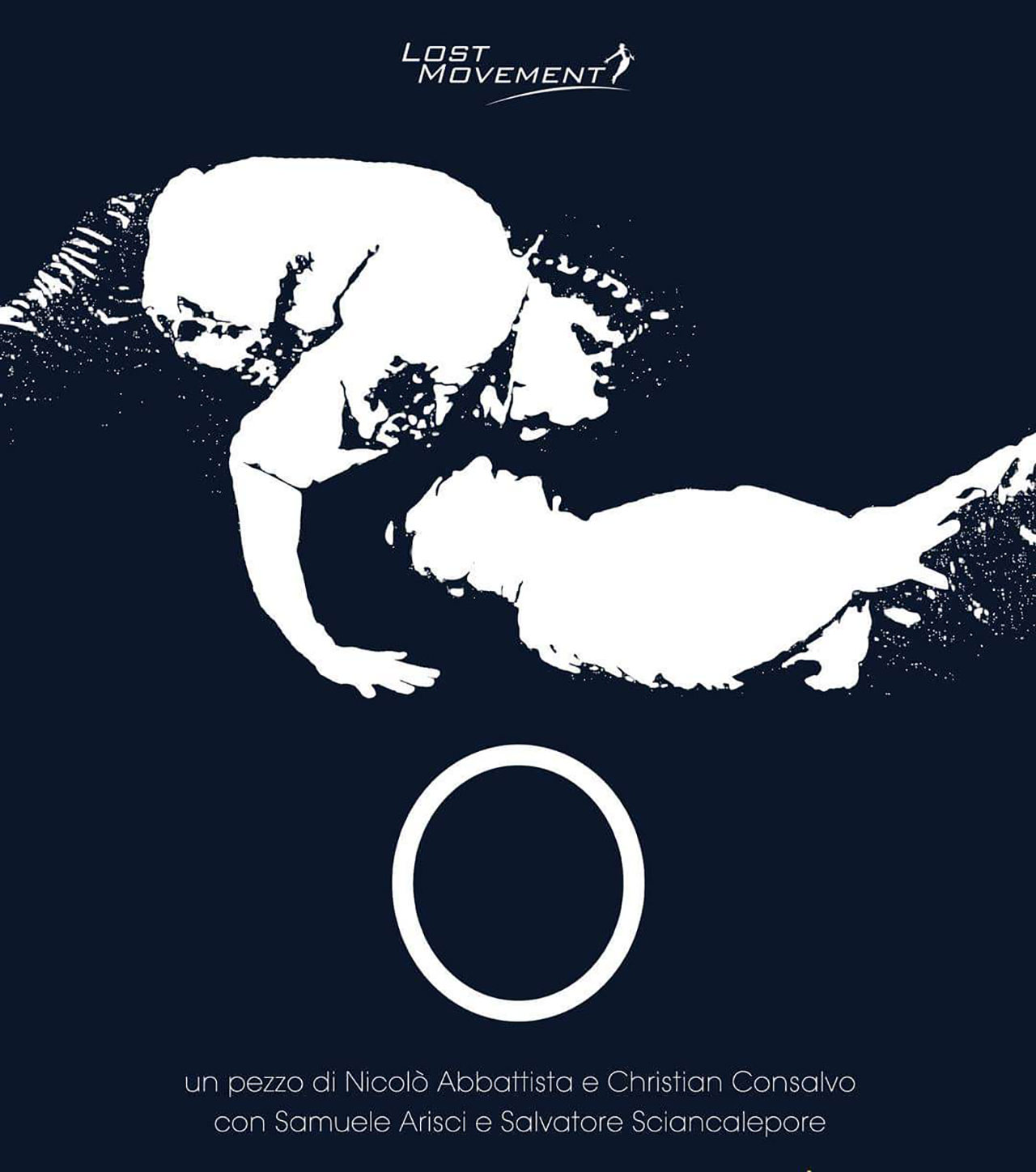